Sounds kinda funny coming from a pescetarian like myself, but I truly feel like I’ve won the Biltmore Estate or something grand! For several years now, I’ve participated in Tara Lazar’s StoryStorm in January as a way to jump start my writing for the new year. Each day there is an inspirational blog post from an important person within the children’s lit industry and incentives for coming up with 30+ new story ideas throughout the month.

So, why am I so excited? Because I did it! I finished!

Hats off to myself and the other StoryStorm participants ’cause we’re all winners! (See ⇓)

Where to now that StoryStorm is winding down? Several nights ago, I sat down to review the past four year’s worth of StoryStorm and PiBoIdMo (Picture Book Idea Month… which was prior to StoryStorm) ideas and came up with five that I really liked.

How did I chose just five? Well, I was strongly encouraged to because of the Grand Prize drawing for StoryStorm. Several GP Winners will receive a chance to pitch their five best ideas to an agent so I’ve gotta be ready in case one of them is ME!

But seriously, I picked:

Once I’m done with elevator pitches for these, I’m leaving “idea creation” behind me and I’m getting ready to start some revisions on some previously created MSs. I’m also planning on perfecting two devotions I’ve written, as well as, a Middle Grade project that never wrapped up in 2017.

2018 is going to be a busy year at the keyboard! Many thanks to Tara Lazar, the many wonderful guest bloggers, and to my StoryStorm brothers and sisters for starting it off just right!

No matter what you are doing: quilting, writing, creating art, music, reading, etc., what are your plans for the rest of the year? Perhaps we can encourage one another along! 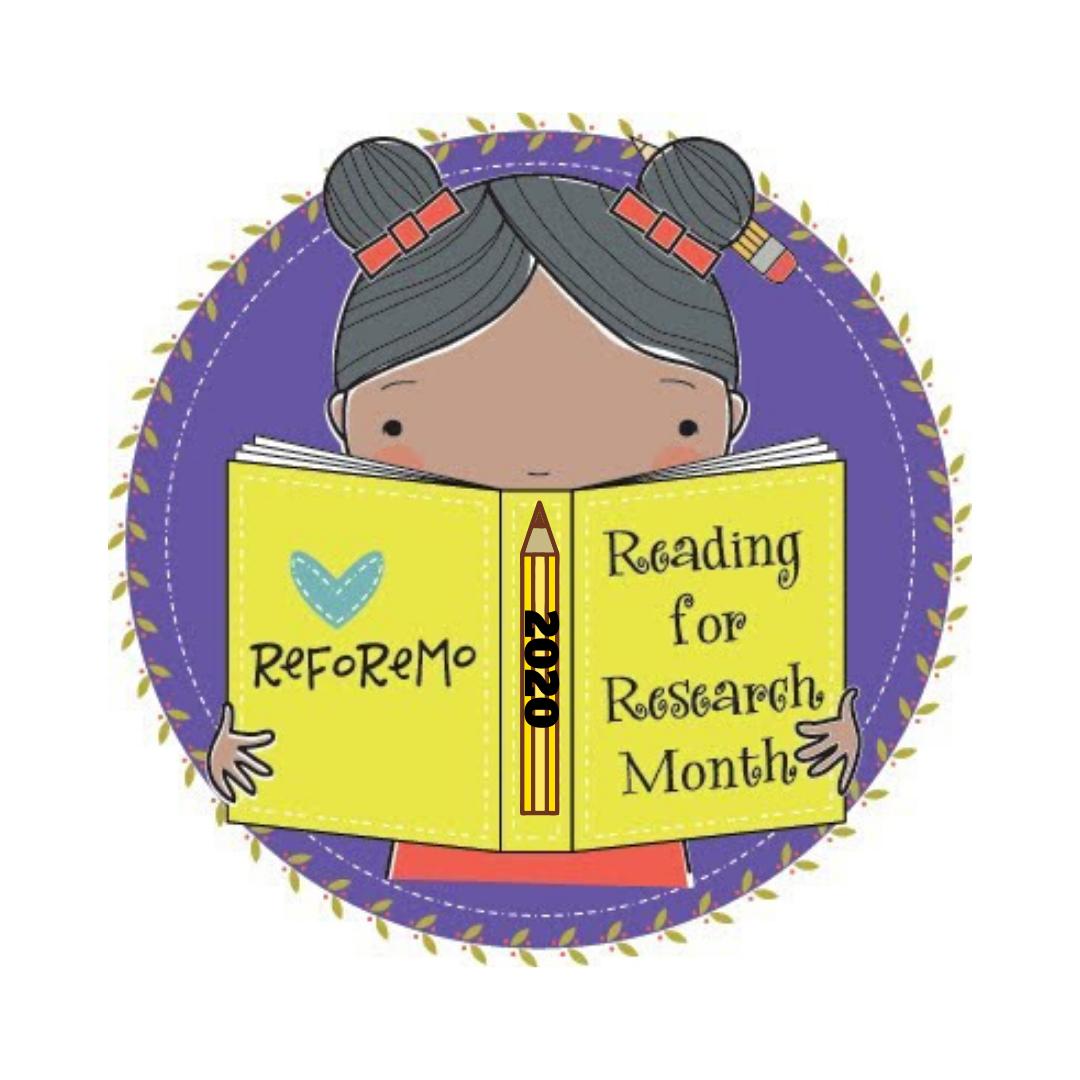 Come linger a while and refresh your soul.

This WordPress.com site is the cat’s pajamas

The Art and Craft of Blogging

The latest news on WordPress.com and the WordPress community.